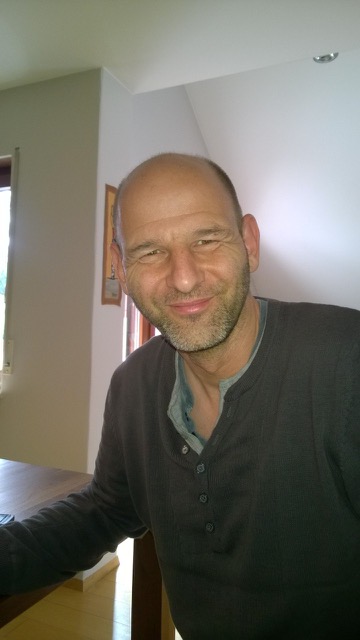 Laser communication will provide near-realtime data where it matters the most. Disaster relief efforts and the maritime sector will use the system to get information when it counts. The International Space Station will also use laser communication to relay its findings down to Earth.

In the first EECS Flagship Seminar for 2017, Dr Uwe Sterr will be presenting giving his talk, titled: Laser communication in space, technic and potential, where he discusses laser communication and it's key role in providing real-time data transfer from satellites and aircraft infrastructure.

A detailed system explanation will be complemented with in orbit data of spatial acquisition and communication of LEO-LEO, LEO-GEO and GEO-Ground links. Based on the data strong and weak points of different technics are highlighted.

An overview of the since November 2016 operational European Data Relay System (EDRS) shows the potential of a state of the art optical communication relay system. An overview of an operational concept completes the system description.

He oversaw the in-orbit verification of TESAT-Spacecom’s LEO-LEO system and takes part in the in-orbit verification of TESAT-Spacecom’s GEO-LEO system. Since 2010, he is the CEO of the satellite telecommunication consulting company ST2C, Esslingen, Germany. ST2C develops simulation tool for beaconless spatial acquisition systems and supports in-orbit activities of laser communication systems.

EECS Flagship Seminar Series is a series of public lectures on subjects of general interest in information engineering and science. National and international leaders in information technology discuss important issues relevant to everybody in the twenty-first century. Hosted by the School of Electronic Engineering and Computer Science at Queen Mary University of London, and generously sponsored by IBM.