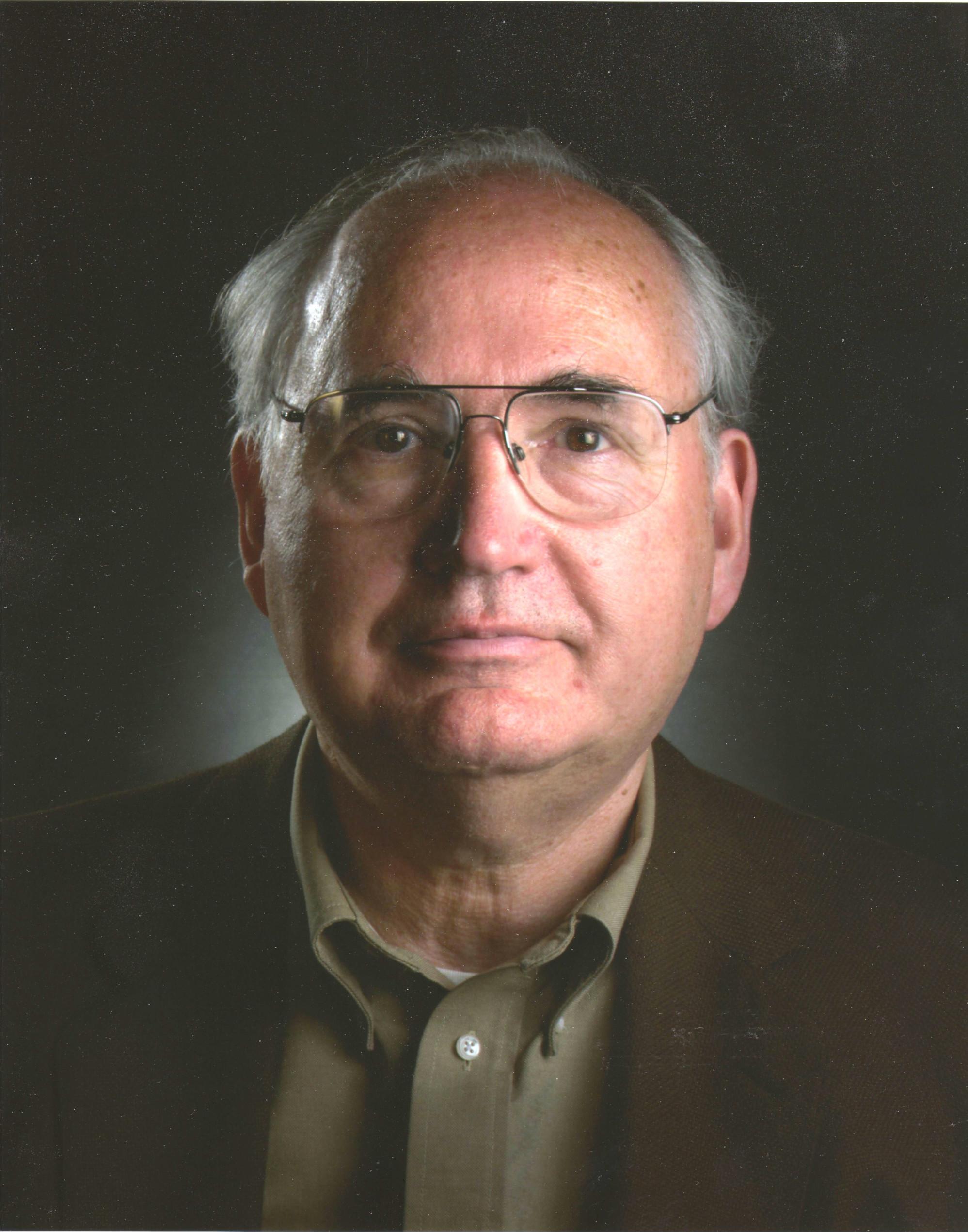 Title: What is a Mathematical Proof?

Abstract:
Mathematicians (and school children) have been giving proofs for millennia. Why? Why are they needed? How formal should proofs be? Are there different systems, or philosophies, for organizing proofs? Are axioms always “self-evident”? Will new axioms for Mathematics be proposed? Will computers eventually take over the drudgery? Will this lecture make you worry?

Biography:
Dana Stewart Scott was born 11 October 1932; he studied at Berkeley and Princeton, where he received his PhD under Alonzo Church.  He taught at the University of Chicago, Berkeley, Stanford, Princeton, and Oxford, where he was the first Professor of Mathematical Logic; he then taught at Carnegie Mellon, and became Professor Emeritus in 2003. Among many other awards, he has received the Turing Award of the Association for Computing Machinery.

He is an internationally recognized mathematical logician whose work has spanned computer science, mathematics, and philosophy.  He has made fundamental contributions to contemporary logic and is especially known for his creation of domain theory, a branch of mathematics that is essential for analyzing computer programming languages.

After retirement, he and his wife, Irene, have now resided in Berkeley since 2005. Their daughter, Monica, lives nearby with her husband and the two grandchildren.

EECS Flagship Seminars is a new series of public lectures on subjects of general interest in information engineering and science. National and international leaders in information technology discuss important issues relevant to everybody in the twenty-first century. Hosted by the School of Electronic Engineering and Computer Science and School of Mathematical Sciences at Queen Mary University of London, and generously sponsored by IBM.