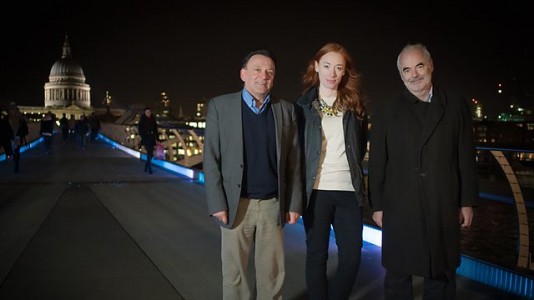 In Climate Change by Numbers, Dr Hannah Fry, Prof Norman Fenton and Prof David Spiegelhalter hone in on three numbers that lie at the heart of science’s current struggle to get a handle on the precise processes and impact of climate global climate change.

Professor Fenton said: “My work on this programme has revealed the massive complexity of climate models and the novel challenges this poses for making statistical predictions from them.”

The three numbers are:

-    0.85 degrees - the amount of warming the planet has undergone since 1880
-    95% - the degree of certainty climate scientists have that at least half the recent warming is man-made
-    one trillion tonnes - the cumulative amount of carbon that can be burnt, ever, if the planet is to stay below ‘dangerous levels’ of climate change

All three numbers come from the most recent set of reports from the Intergovernmental Panel on Climate Change.

In this programme, the three scientists unpack what the history of these three numbers are; where did they come from? How have they been measured? How confident can we be in their accuracy? In their journeys they drill into the very heart of how science itself works, from data collection, through testing theories and making predictions, giving us a unique perspective on the past, present and future of our changing climate.

Executive Producer Jonathan Renouf said: “Who would have thought there’d be a link between the navigation system used to put men on the moon, and the way scientists work out how much the planet is warming up? It’s been great fun to come at climate change from a fresh angle, and discover stories that I don’t think anyone will have heard before.”