Studying the Effects of Air Pollution on People’s Daily Lives 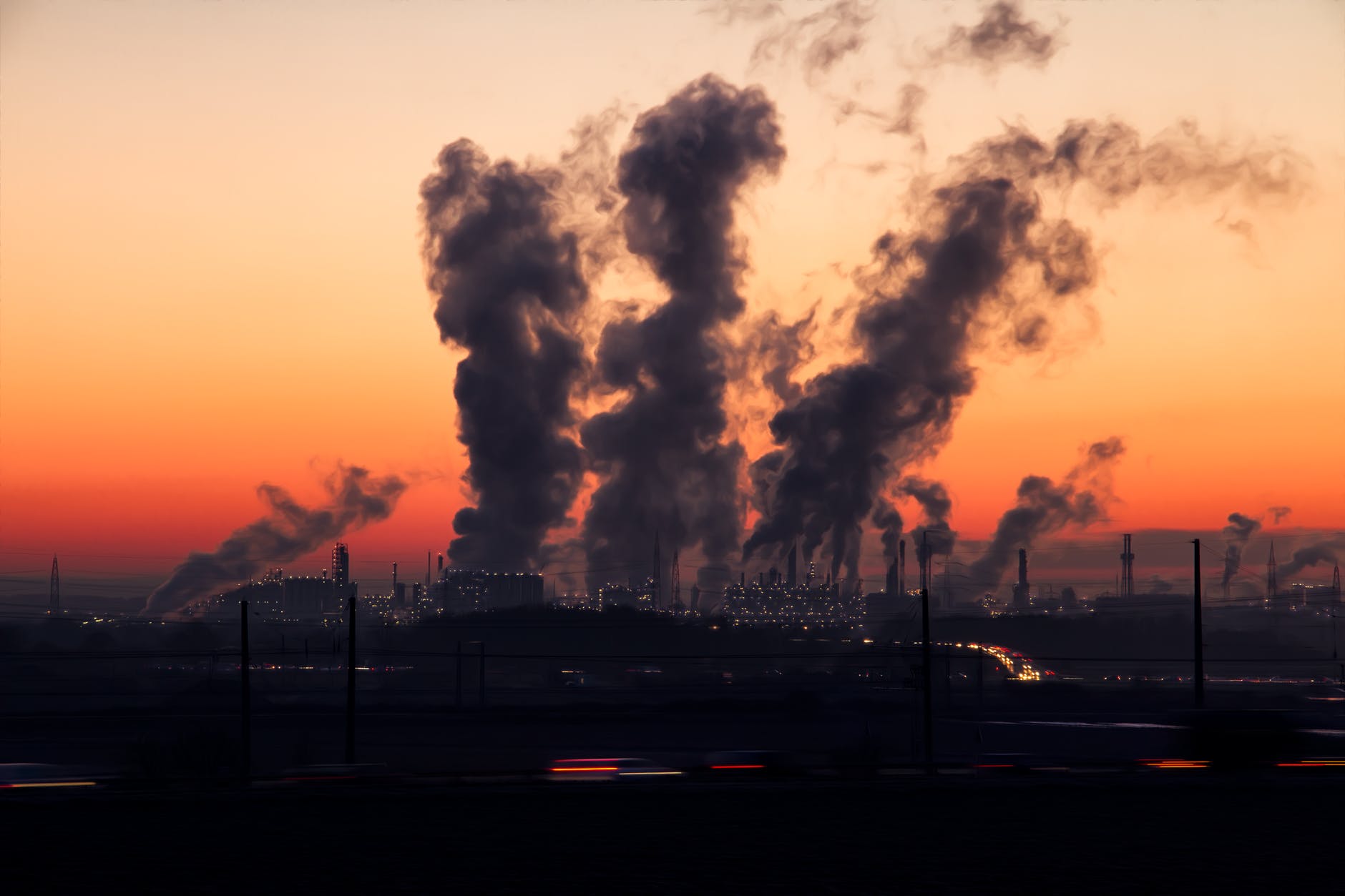 New research from Stefan Poslad and Guangyuan Zhang from the School of Electronic Engineering and Computer Science at Queen Mary University, together with colleagues from two universities in China studies the impact of air pollution on people’s daily life activities. Previous studies have relied on assumptions about people’s behaviours, whereas this study uses an Internet of Behaviours model to accurately quantify physical behavioural data.

The results illustrate some clear implications of air pollution on people’s behaviour. People tend not to go sightseeing in the afternoon and tend to remain indoors during the morning or midday when air pollution is high. Air pollution lowers people’s desire to eat outside at lunchtime, but less so in the evening. As the quality of the air decreases, people walk and cycle far less, favouring travel by bus or subway.

The study uses an Internet of Behaviours (IoB) model, which is defined as a system of IoT (Internet of Things) devices, that collect, use and analyse data about physical (and cyber) human behaviour that seeks to influence human behaviour, and sometimes even trigger changes. Based on this, this study proposes an IoB framework to better understand the link between air pollution and human behaviour.

These findings have far wider implications. The IoB framework can help serve different groups of people based on their roles in society, such as citizens, governments and businesses. Based on the results from the data, the study proposes practical recommendations, including improving people’s awareness to avoid the harm of air pollution and to take protective measures.

As an example, the study proposes increased tree planting, particularly in species proven to have a high dust retention capability in green spaces, especially close to bus stops or subway stations. This could help clear the air at those locations. The study also suggests asking transport companies to reduce their fares when air pollution is bad, which could encourage more people to use public transport, and help reduce pollution.

Human activities can be complex to characterise as human behaviour is affected by a huge range of environmental factors, some of which may not be observable and need to be correlated. By using an Internet of Behaviours model, this is one of the first studies to accurately quantify physical human behaviour shifts due to air pollution rather than to make assumptions about this.

The work is a collaboration between Stefan Poslad, Guangyuan Zhang, Guangxia Yu and Yonglei Fan from the School of Electronic Engineering and Computer Science, Queen Mary University, with Xiaoping Rui from Hohai University, Xianfeng Song and Runkui Li from the University of Chinese Academy of Sciences.

“Using an Internet of Behaviours to Study How Air Pollution Can Affect People’s Activities of Daily Living: A Case Study of Beijing, China.” Sensors 2021, 21, 5569.